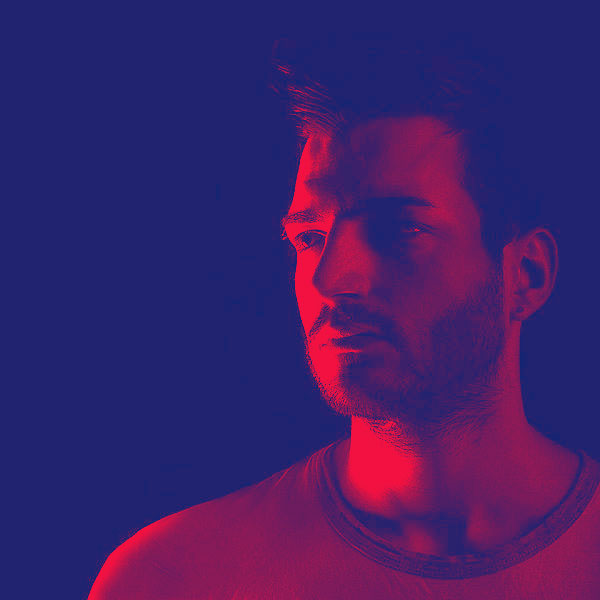 Marko Cubric, known to the world as Vintage & Morelli and Tandem, is Serbia’s leading trance producer. While this Belgrade born Producer and DJ’s public recognition has sky rocketed in only the last few years, his involvement in music began at a very early age. Growing up in a musical family, he went on to study at the Faculty of Music Arts in Belgrade, which culminated in a very dynamic, versatile approach.
Heavily influenced by artists such as Dumonde, Riva, Enigma, Era, Above & Beyond, PVD, Agnelli & Nelson, Blank & Jones, and Robert Miles, and stand-out mixes like Peace & love by Dj Tatana, he has always been charmed by that frontier where modern technology meets music. His forward thinking approach has led to a deep, uplifting style that invokes many emotions reminiscent of various stages through his life.